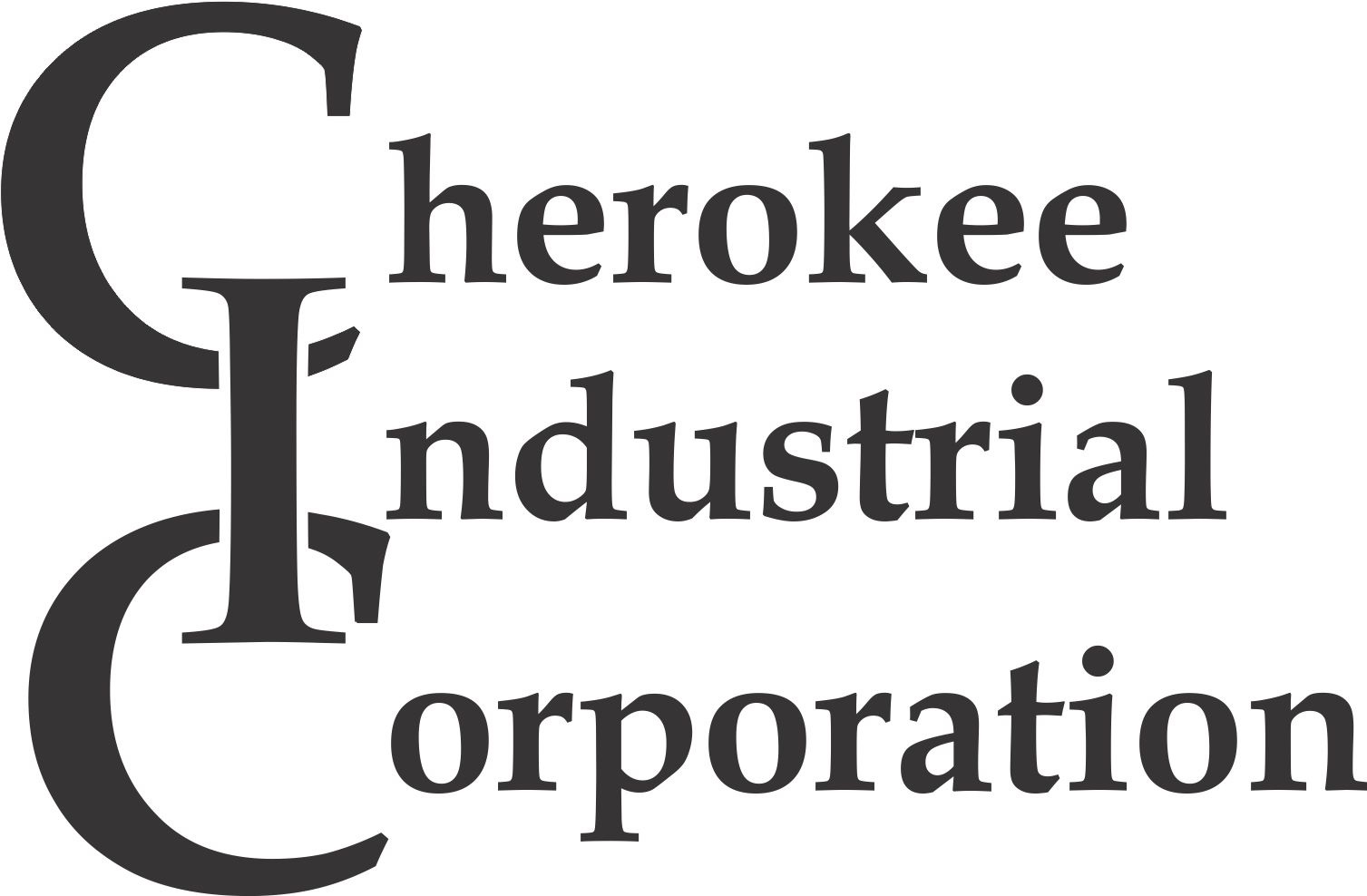 The Cherokee Industrial Corporation is a group of volunteers dedicated to improving the business and industry community of the City of Cherokee.

CAEDC had been in discussions with Quad County Corn Processors for nearly two years about the possibility of accessing the Cherokee Industrial Corporation’s (CIC) rail spur to load ethanol from their plant onto the rail.  After much discussion and negotiations, a contract was signed to build a new transload facility in Cherokee to serve QCCP. CIC signed a contract with VIA Rail, an engineering firm, to help design a new rail spur and transload.  JEO Engineering designed the site plans, Schoon Construction completed the excavation and site work, and Ameritrax constructed the track. CAEDC wrote the application for an interest-free loan through the Iowa Department of Transportation, rail division to finance a portion of the cost and local banks stepped forward to secure the rest.

Semi tankers enter a containment area where a hose is attached to a pump which delivers the ethanol via stainless steel piping to rail cars that sit in a separate containment area. The project  was completed in five short months though the winter and ethanol began moving in late March of 2012.  In addition CIC rebuilt much of the lead spur serving Americold and American Natural Soy. Over 2 ½ million gallons of ethanol flow through the facility every month. 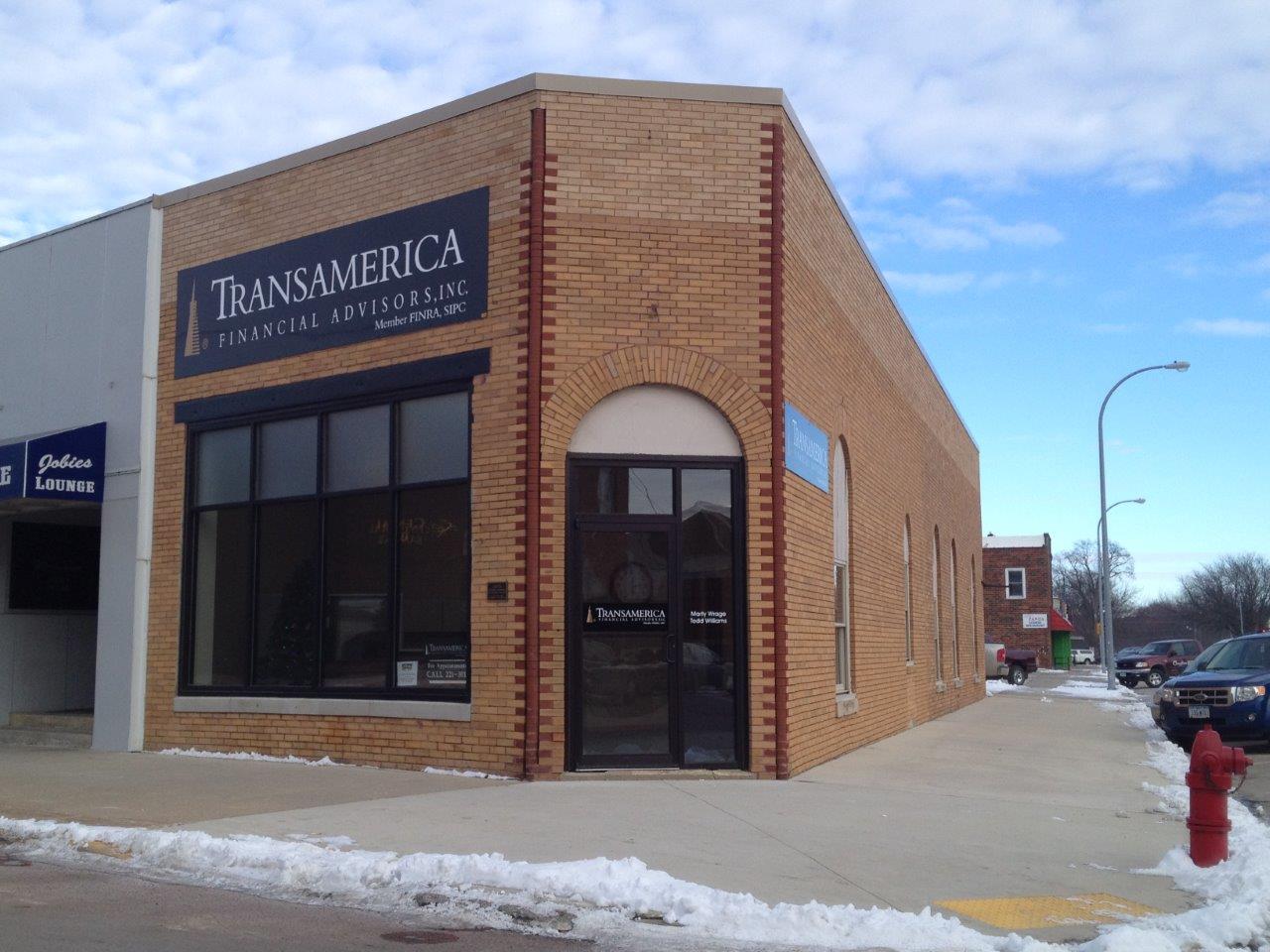 The Cherokee Industrial Corporation, a local group of concerned community leaders, pooled the resources of their organization to purchase the property at 116 S. 4th St, Cherokee, IA.  This historic building had fallen into disrepair and needed immediate action before further damage occurred.  This group replaced the roof and volunteered many hours to clean up and rehabilitate the interior of the building resulting in two top quality offices.  Improvements included a new sidewalk, painting, drywall/ceiling, masonry repair, electrical work, new furnace, air conditioning, hot water heater and new bathroom.  Marty Wrage and Todd Williams of Transamerica Financial Advisors proposed a rent to own purchase agreement.